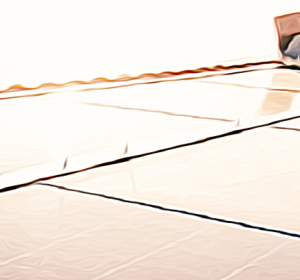 Dirk had chosen the wrong time to have a long holiday. The first thing he did upon his return was check the crew’s shared online diary, which they apparently had decided to start updating regularly in his time away. It made sense, given they didn’t really have opportunities to chat about their plans. And given everything that had happened during his hiatus, Dirk really wished they could all just sit down in a room and discuss things.

Apparently, Mavis had actually taken the crazy wallpaper job. As he read the report, Dirk thought surely there couldn’t be anything stranger in store than Mavis taking a risk. But no, the crew had decided to join forces with some guy called Gideon Nightshade in order to topple the aristocratic elite. While Dirk liked the idea in theory, as the de facto leader of their group he couldn’t help but be a bit stung by the fact that they’d cut him out of the decision-making process. They couldn’t have waited a few more days before throwing their lot in with a stranger?

And now Dirk was supposed to go with Gideon to some rich gala and spread solar energy information – even though they lived in the underground where there was no sun. What?

The plan didn’t make the slightest bit of sense to Dirk, but heck, maybe it was possible they’d installed solar panels on the surface and were somehow getting the energy down to the underground. Even if that were the case, he wasn’t exactly looking forward to chatting with the people he despised about 30KW solar energy system installation.

Personally, based on all the reports, he thought that they would have been better off working alone, but if the group had decided to go with Gideon, he had to respect that – even if they had gone over his head as the leader.

Without much else to do about it, Dirk reluctantly took out his old tuxedo and prepared for a night of solar energy conversations.