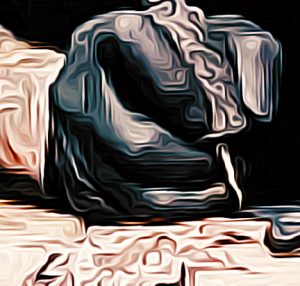 Growing older means growing up. For a lot of people that’s not the case. I know plenty of people my age who still act like they are fresh out of university. They look like adults but behave like children, and it’s clear that they don’t plan on growing up any time soon.

I am proud to say that as I’ve grown older, I have indeed grown up. I still like a lot of the things I used to like, such as visiting the local tattoo shop in Brisbane every year to get a brand new tattoo, but I have matured in the way that I think and act at any given time.

I am a lot more rational now and I can regulate my emotions a lot better. I don’t need to lash out and throw a tantrum if things don’t go my way. I am emotionally and physically mature which is the way I am supposed to be at my age. I just wish that other people my age had learnt to grow up when they were supposed to.

While I think deeply about the tattoo I’m going to get, people my age who have failed to grow up just rush into tattoo designs. They end up requiring a cover up tattoo less than a few years later, because they were irrational in their thought process in the beginning. It’s very silly of them and if they had just grown up like they were supposed to then they wouldn’t have needed any cover up tattoos in the first place. I guess not everyone can be as emotionally sound as I am, but that is their fault for not growing up when they were supposed to. They’ve certainly made a mess of themselves.